skip to main | skip to sidebar

The next entry into my celebrity autograph blog is British actor George Baker. 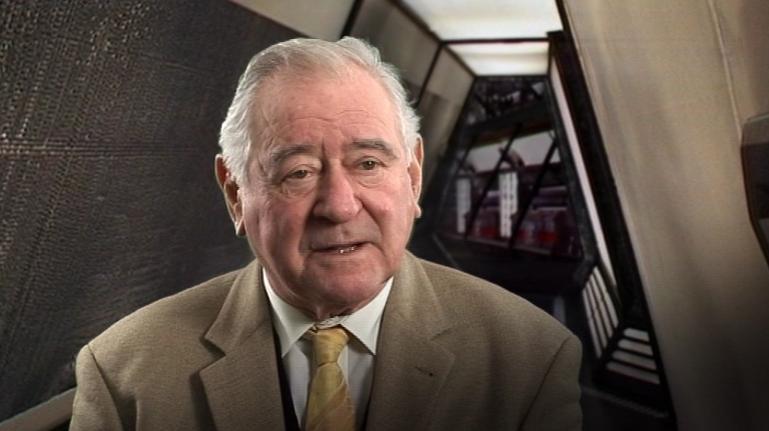 As is with many distinguished British actors, George can be seen in various well known productions, such as the Ruth Rendell Mysteries, Minder, Coronation Street, and Doctor Who (in the episode Full Circle).

However I will best remember George for his portrayal in 3 of the best James Bond films of all time.

His first appearance was in You Only Live Twice (1967) starring Sean Connery, as an uncredited NASA Engineer.

His second appearance was as Sir Hilary Bray in On Her Majesty's Secret Service (1969) alongside George Lazenby's 007.  George Baker also dubbed Lazenby's lines (for the scenes where 007 goes undercover at Piz Gloria) as Lazenby had difficulty with the 'proper' English accent required for the scenes. 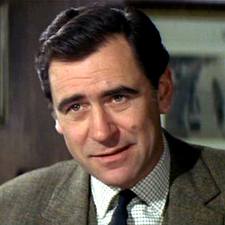 And his final appearance in a 007 film was as Captain Benson in The Spy Who Loved Me (1977) alongside Roger Moore.

According to the legend, George Baker was one of Ian Fleming's original choices to play James Bond (he missed out due to other committments).  He is also (currently) only 1 of 4 actors to have starred in Bond films with (at least) 3 separate actors as 007 (the other actors being Bernard Lee as M, Lois Maxwell as Miss Moneypenny, and Desmond Llewellyn as Q).

Anyway, onto the autograph!  Once again it was a standard through-the-mail success, a 4x6 b&w photo inscribed to me with "Best Wishes", which I obtained in the mid 2000's 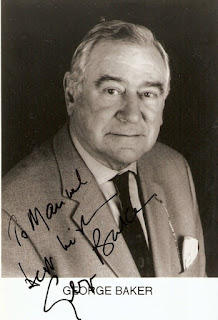 George died of pneumonia in 2011 aged 80, so I'm really pleased to have his autograph in my collection.

Posted by manuelbouw at 2:58 AM